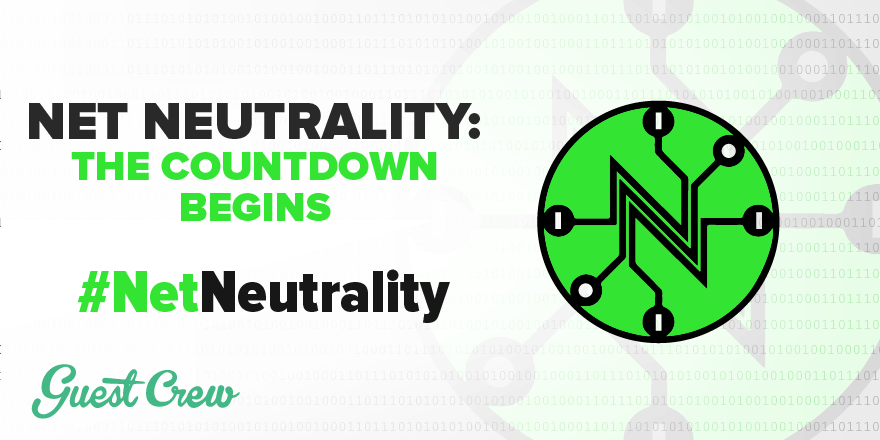 When you think of the World Wide Web, your mind probably conjures up images of a free and open landscape that anyone with an Internet connection can roam at their leisure.

At least, that's the way it was supposed to be.

However, if some of the big names in telcoms have their way, that free and open landscape could become more like a private club that only allows access to a select and chosen few.

India's AirTel has come under public scrunity after introducing their AirTel Zero plan that would allow free access to popular sites like WhatsApp and Flipkart to paid subscribers. Under this plan, AirTel subscribers would have unlimited access to these sites without incurring data useage charges.

AirTel would be able to do this is by creating partnerships with certain app developers, which pay a fee to AirTel to make their apps available and more attractive to AirTel users. This type of paid partnership for preferential treatment is in clear violation of Net Neutrality laws because it gives some app developers an unfair advantage over the rest.

Facebook has also come under fire from Net Neutrality advocates for their promotion of Internet.org – a service which provides free Internet access to people in developing countries. Internet advocates say this is nothing short of a marketing ploy by Facebook to increase their userbase and ad revenue.

In an email exchange with the Wall Street Journal, Airtel Ltd.’s Chief Executive Gopal Vittal says that AirTel is “committed to Net Neutrality” and the company believes that “every Indian” should have free and equal access to the Internet.”

Internet advocates appealed to the Telecom Regulatory Authority of India (Trai) to express their concerns about Net Neutrality in a recent Q&A session and Trai's responses, some advocates say, were less than forthcoming.

Trai's lackluster response to the concerns of consumers signifies that, in order to ensure the Internet remains freely and equally accessible to all, Internet users must form a united front in the fight for Net Neutrality.

How To Get Involved In The Fight For Net Neutrality:

Support this campaign on the social media by clicking on the Facebook, Twitter and the other social buttons available on this page. On the 17th of May, which is the United Nations day for "World Telecommunication and Information Society Day" - we will release all these shares and create a huge buzz on the social media.

GuestCrew if fighting for Net Neutrality. Support us on the social media by clicking on the facebook, twitter and the other social buttons available on this page.