About Authors:- For more information just explore our website http://ibeijingtour.com

Supporting this campaign you will not earn coins, but you still can support it.

When coming to Beijing, ten must-dos should be on your travel list. Or, it can be said that one misses a good chance to know about Beijing.

Visit the Forbidden City. The Forbidden City (Gugong), the largest remaining ancient palace complex in the world, was the Chinese imperial palace from the Ming Dynasty to the end of the Qing Dynasty. It is perfectly placed in the heart of Beijing, and it now houses the Palace Museum, which owns a massive collection of delicate Chinese artefacts, ranging from ceramics to jade, from traditional paintings to sculptures. But the complex itself is also a museum in addition to being a historic marvel.

Climb the Great Wall. Beijing is an absolutely fascinating city for most foreigners and the Great Wall should be on any"must-see"list, just as when visiting Egypt and its Pyramids of Giza. Six hundred kilometres of the Great Wall snake northern Beijing, continuing to Shanhaiguan and the Bo Sea to the east and through Gansu Province to the Xinjiang Uygur Autonomous Region in the west. As Chinese assert :"He who does not reach the Great Wall is not a true man."

Visit the Temple of Heaven. As is the world's largest architectural complex of Heaven, it used to be the place where emperors in Ming and Qing dynasties worshipped heaven and prayed for good harvests every year. The Temple of Heaven itself is an icon of Beijing and masterpiece of ancient architecture.

Visit the Summer Palace. Known as the grandest imperial garden in China, the Summer Palace was an imperial retreat that spread out over 25. 9 square kilometres in northwestern Haidian District. It features a harmonious ensemble of outstanding aesthetic values with its man-made pavilions, halls, palaces, temples and bridges elegantly combined with the area's natural landscape of hills and open water.

Savour Roast Duck. According to a Chinese saying, no visit to Beijing is complete if you miss seeing the Great Wall or dining on roast duck. Peking roast duck is the epitome of Beijing cuisine and is known and admired worldwide by Chinese-food gourmets. British scientists have concluded that people have deeper memory of what it looks like than how it tastes, but dining on Peking roast duck in Beijing will likely be one of your most unforgettable memories after leaving Beijing.  Just visit our website to know the details information about Beijing Great Wall Tours, Call us today.

Beijing Great Wall Tour - I Beijing Tour is the one leading company which provides the most popular Great Wall tour itineraries covering the most beautiful part of Great Wall, which you won't be missed. Now explore our website to know about different packages. 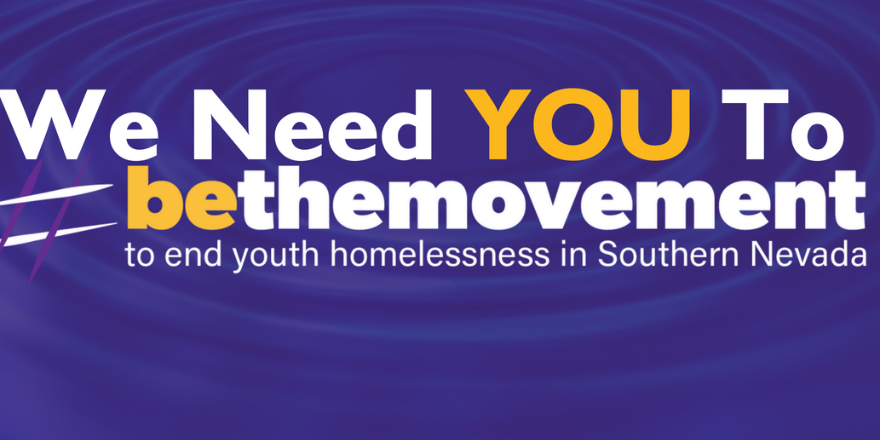 Cause | #Bethemovement to end youth homelessness in Southern Nevada!

Southern Nevada is facing one of the worst youth homelessness crises in the nation: in 2017, Las Vegas/Clark County had the third highest number [...]

About Authors:- For more information just explore our website http://ibeijingtour.com