Please Retweet - What We Can Do About Autism? Spread the Message #AutismAwarenessDay April 2 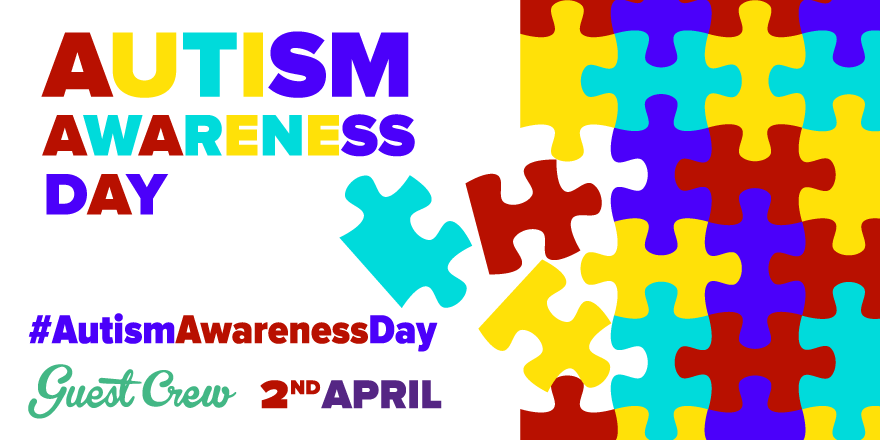 What began as an occasional diagnosis has become a steady swell.

One in forty-two boys is affected by autism.

And the statistics continue to grow.

While we still don’t know what causes autism, research is carefully picking through the facts, theories and speculation to reveal what it can about his ever-increasing diagnosis.

For example, we now know that autism appears to have a genetic connection.

We know the roots of the disease stem from early brain development.

We have identified some gene mutations that are connected to autism.

But there is much we don’t know.

We don’t know how to prevent autism.

We don’t know how to cure autism.

But we do know that there is a great deal we can do to help those affected by autism.

And for now, that’s where we work.

Helping Those with Autism

As autism diagnoses have increased, the number of programs and therapies available to help these children have increased as well, but the supply is never as great as the demand.

There is strong evidence that powerful, early intervention helps dramatically with children diagnosed with autism. Being about to work with a therapist for up to twenty-five hours per week often can make a dramatic difference in a child’s learning and social abilities.

Unfortunately, programs providing these services are expensive, and they are outside the reach of many families. Fortunately there are many educational, non-profit and government-sponsored programs trying hard to fill the gap between finances and services.

On April 2 of every year, we celebrate Autism Awareness Day. This is a day recognized by the United Nations to observe and learn more about how autism is affecting children and families all across the globe. The rise is autism rates is not contained to a single country or continent. It is happening across the globe and the United Nations is doing what it can to help.

But a day of recognition is not enough.

To truly make a difference for a child with autism, we need to get involved. The programs sponsored by colleges, non-profits and agencies aren’t free. The services may be free for an already cash-strapped family, but there are tremendous costs involved.

We can donate funds to help these programs.

But even if you can’t afford a monetary donation, you can use Autism Awareness Day to do just that – build up your and your community’s awareness of the spectrum disorder and what we can do to improve the lives of millions the world over.

Do the research. Read the facts. Stop the myths. And – most importantly – reach out to those most affected with kind words and support.

March or run for awareness and support.

Or just reach out and make a new friend.

However you choose to celebrate April 2, make a difference.

On April 2 of every year, we celebrate Autism Awareness Day. This is a day recognized by the United Nations to observe and learn more about how autism is affecting children and families all across the globe. The rise is autism rates are not contained to a single country or continent. It is happening

Please Retweet - What We Can Do About Autism? Spread the Message #AutismAwarenessDay April 2