Obamacare - The Beginning of The United Socialist States

Obamacare - The Beginning of The United… 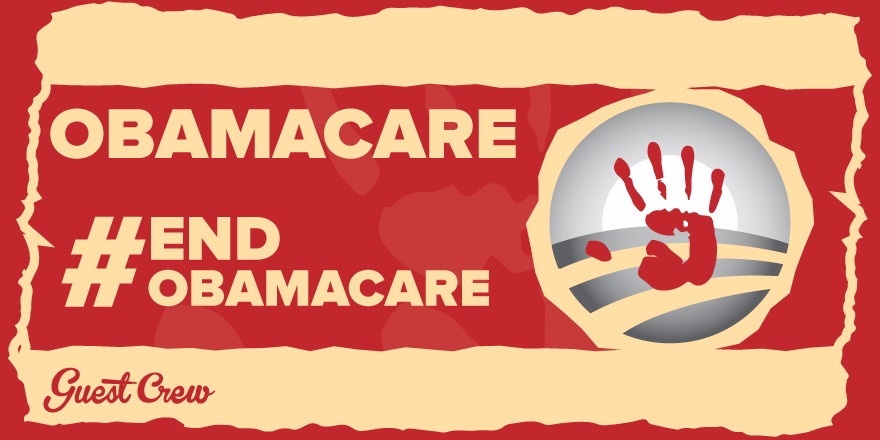 At a time when most Americans were struggling to make ends meet, President Obama introduced a presidential act to provide all Amercians with affordable healthcare coverage. The act, known as the Patient Protection and Affordable Care Act (PPACA), was signed into law in March of 2010. Soon thereafter, many Amercians began to realize the PPACA was not the cureall solution for Amercia's health insurance crisis and  only served to make a bad situation worse.

Under Obamacare's proposed guidelines, montly premiums for a 30 year old individual is $303 with deductibles of up to $5,000, depending on which tier level a person choses to buy. For a 60 year old individual with the same coverages, the premiums are double. Not surprisingly, the yearly premimum costs averaged between $12,000 and $20,000 for typical families of two adults and two children, according to FactCheck.org. Bear in mind that these premium costs are soley for being enrolled in the plan and do not include additional out of pocket expenses for deductibles, which average $10,000-$12,000 for family plans.

At a time when unemployment rates are at an all-time high and the majority of Amercians are downsizing cutting their living expenses by any means necessary, health insurance is definitely a luxury. So, as with any other luxury, Americans should be allowed to decide for themselves whether or not they can afford health insurance, right?

Americans who cannot afford to enroll in the PPACA plans or simply choose not to carry health coverage were shocked to learn they would be penalized for not doing so, once it came time to file their 2014 tax return.

Penalizing the poor because they cannot afford health insurance?

Yes - you heard it right.

In 2014, the penalty imposed by the United States government for not having health insurance was $95 per adult and $47.50 per child under 18 - with a maximum penalty of $285 per household. This penalty was deducted from any tax refund tax payers may have received. If a tax payer was not anticipating a refund or if their refund was less than the healthcare penalty, they would end up oweing the Internal Revenue Service the difference.

The public outcry over the tax penalties was not enough for the US government to repeal them. In fact, penalties for not having health insurance are only going to increase. On their 2015 tax return, Americans without health insurance can expect to find penalties of  $325 per adult and $142.50 per child – with a maximum penalty of $925 per houseold. In 2016, the amount increases to nearly $725 per adult and $350 per child – with no cap on household penalties.

While there are hardship exemptions that some Americans may qualify for to ease the burden of these tax penalties, there is still no affordable healthcare coverage options for the Amercian working class. It's time that President Obama and Congress stop funding a healthcare program that has failed and continues to fail millions of US citizens and replace it with one that is attainable by everyone - regardless of income levels.

How To Get Involved:

Support this campaign on the social media by clicking on the Facebook, Twitter and other social media buttons available on this page.

Penalizing the poor because they cannot afford health insurance? Support the campaign by clicking on the facebook, twitter and other buttons available on this page - and fight for change.

Obamacare - The Beginning of The United Socialist States