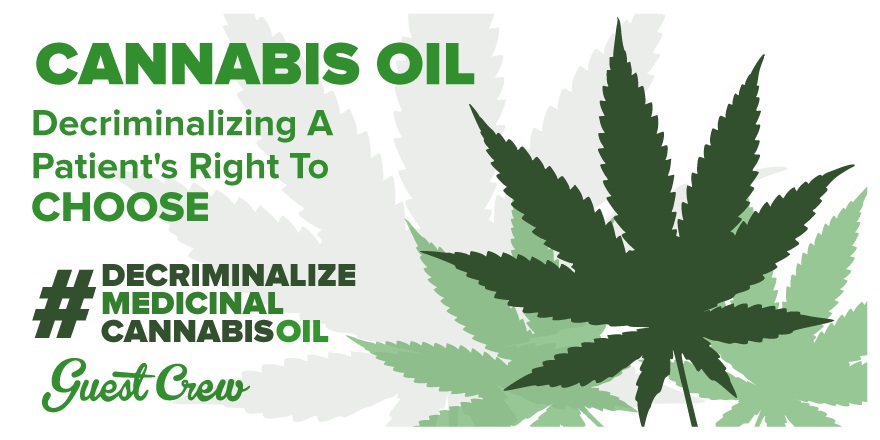 Advocacy groups in favor of legalizing cannabis oil for medicinal purposes have embarked on an international campaign to change the laws that prohibit them from using the substance to treat debilitating illnesses.

Cannabis oil advocates and users say that the oil is highly effective in treating epilepsy, cancer, glaucoma and a host of their diseases. They are pushing for new legislation that would legalize the substance and make it readily available to those with a prescription.

Presently, cannabis oil is legal in some countries - including Austria, Canada, Czech Republic, Finland, Germany, Israel, Italy, the Netherlands, Portugal and Spain. However, only a handful of states in the US have passed or have pending legislation to legalize cannabis oil,  leaving those who are currently using the substance at risk of being prosecuted for drug possession charges.

In some cases, it's not only drug possession charges users of medicinal cannabis oil have to deal with. Those who give the substance to their sick children could face child endangerment charges as well, despite the positive results the substance provides in most cases.

Adam Koessler, of Australia, was arrested on January 2, 2015 for giving his daughter cannabis oil to manage her stage 4 neuroblastoma. Not only is he facing jail time, he was forbidden from seeing his dying daughter as a condition of his bail.

To avoid potential legal worries, The Bortell Family of Texas is considering a move to Colorado so that their daughter can legally be treated with cannabis oil for her debilitating seizures. A decision that cannabis oil advocates say no parent should have to make.

A patient should have the right to choose their treatment for their conditions without fear of legal action being taken against them. The laws must be changed to protect that right, but change isn't going to come easy, nor quickly. It's going to take lots of effort on the advocacy front to get the legislative wheels turning.

Encourage your friends, family and social media followers to do the same.

May 15th is the International Day of Families - as per United Nations. On this day we are requesting you to support a Father - "Adam Koessler" who tried to heal his daughter, a cancer patient with Cannabis Oil. Adam is facing jail time and is forbidden from seeing his dying daughter. Support our Pet