Get excited! Join Waxchick and have your message on a public billboard in London! 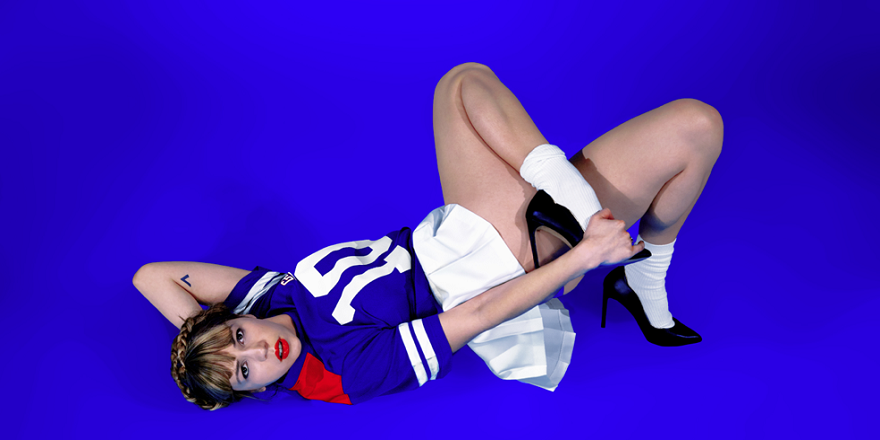 The Waxchick campaign: placed bold, hyper-real and sexually provocative images of women across outdoor public billboards as a social experiment and public art project to comment on the representation of women in adverts and pop culture.

Waxchick aimed to: encourage people to take control of their bodies and have the power to discuss their bodies in any way they wish, using outdoor public media, advertising channels and digital platforms, public performance and social media to get the message across. It also encouraged the use of billboards for art.

Why: Following on from the high-profile Waxchick outdoor billboard campaign,(which took to London streets beginning in December 2014) we're offering you the chance to be a part of the campaign to encourage the usage of billboards for public-art purposes, and for getting social-issue messages across in a visual arts form.  It is a democratisation of paid-for to-public messages.

Now there's the option of having YOUR image and message broadcast on a public BILLBOARD in London!

Check the kickstarter to get the full info and find out more!

Get excited! Join Waxchick and have your message on a public billboard in London!