Contribute Now for Save the vape industry Campaign 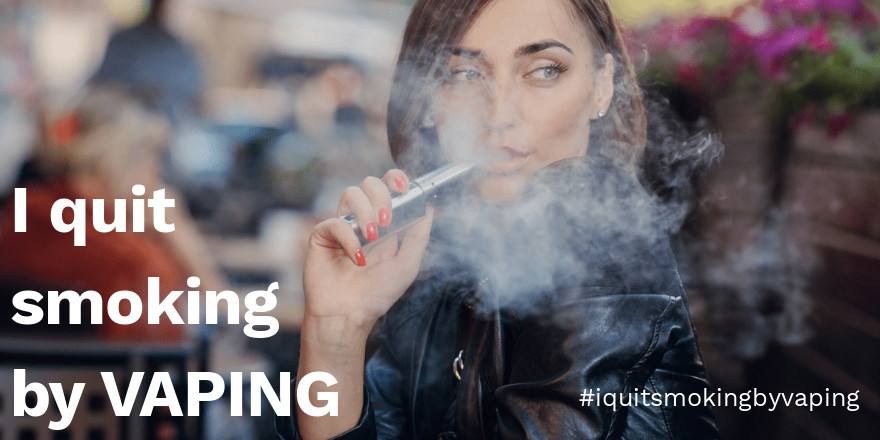 Recently, the FDA, directed by Scott Gottlieb, MD, has launched The Real Cost Campaign.  This campaign sites underage vaping as the basis to have an overall ban on flavors in e-liquids (with the exception of tobacco). The vaping community adamantly stands against the sale of any products containing nicotine (or tobacco) to minors. With that being said, the FDA gave an unreasonably short deadline of 60 days in early September to JUUL, MarkTen, Vuse, Blu, and Logic to come up with a solution of how to limit the use of these products by youth. This is unprecedented. No traditional tobacco, alcohol, firearms, or any other market that has a direct impact on human health/safety and controlled by individual retail/wholesale outlets to verify age, has been subject to this mistreatment.

The FDA is planning to BAN flavors and has proposed banning online e-cigarette retail.  Scott Gottlieb has admitted that vaping is a safer alternative to smoking, but with the rise in youth -- of which the public is still waiting on actual data and reports to confirm -- he wants to solve the problem of underage vapers access by removing all access. This is unacceptable to current vapers and smokers that should have as much access as possible to choose a healthier alternative to smoking. This would destroy the community that we love, shut down many small businesses and would have a negative impact on all of those that vape and want to quit smoking by vaping.

There is one man and one man only who has the power to stop Dr. Gotlieb from preventing adults to choose a safer alternative to smoking, vaping. That one man is the President of the United States, Donald Trump. Politicians are swayed by two things and two things only: Money and Votes. Our current president just so happens to be a huge fan of Twitter. By bombarding his twitter with a unified message, we have the opportunity to inform the President that we vape, we vote, and flavors helped us quit smoking.

Join the resistance and protect your right to vape. #iquitsmokingbyvaping