Imagine if Sherlock Holmes was a bear? #TheOctaviusBear 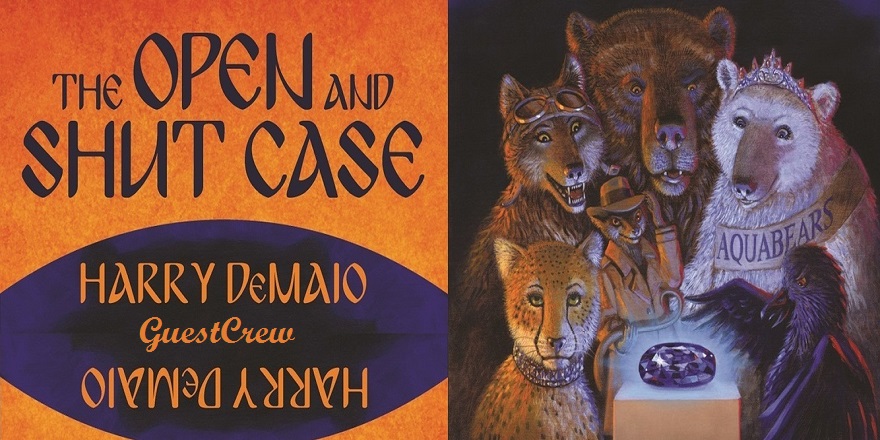 Imagine if Sherlock Holmes was a bear? Alternative Universe Mysteries for Adult Animal Lovers that relate the exploits of super-sleuth Octavius Bear and his cohorts.

Just for fun, this series swaps anthropomorphic animals for humans in a world very similar to our own 21st century. Earth minus homosapiens.

Harry DeMaio has created a fascinating world with evolved animals and this project brings you books 1, 2 and 3. 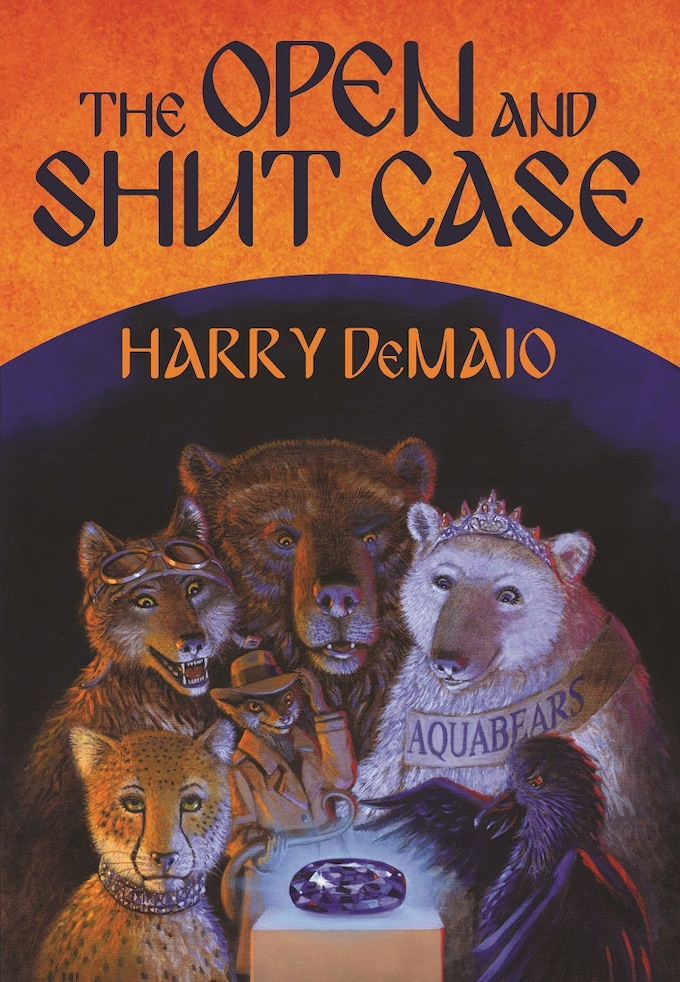 The Open and Shut Case

You also have the opportunity to have a character named after you in book 4 coming out in 2016.

Inspector Bruce Wallaroo – Irrepressible but brilliant marsupial; an international law and order genius from Down Under; often calls on Octavius and Maury for support.

Frau Schuylkill – Octavius’ beautiful Swiss she-wolf housekeeper/cook/pilot with many other mysterious and military talents. She rescued Octavius from his dive off the Breakurbach Falls struggling with his nemesis, Imperius Drake.

Wyatt Where – Another wolf. Former military intelligence officer who had retired to a security post at the Bank of Lake Michigan in Chicago and then quit to join Octavius.

Imperius Drake – “Moriarty with wings.” Arch-villain, Leader of the Black Quack gang; Brilliant but loony duck who has developed a serum to make the animal kingdom his slaves; Seeks vengeance for ridicule by the scientific community and the death of his beloved Lee-Li-Li.

Chita - Imperius’ clever, deadly and not always trusted associate; beautiful, fascinating, clever, sexy, immoral and highly independent feline who joins forces with Imperius but entirely on her own terms. Chita reappears in subsequent books as a principal character in her own right.

Imagine if Sherlock Holmes was a bear? #TheOctaviusBear