A kind of blog for bringing PTSD into the open.

Contribute Now for The hidden truth (about PTSD) Campaign 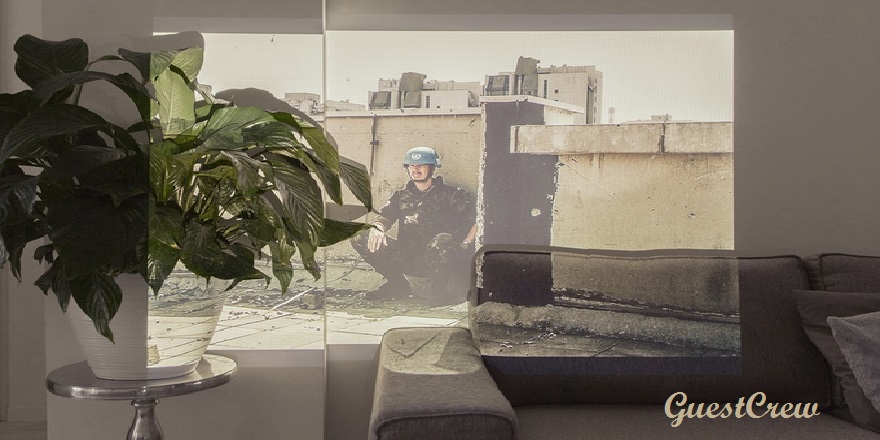 In 2008 they found PTSD with me, further to my broadcast to former Yugoslavia in 1993 for the United Nations. I have written a book with the title: "The hidden truth (about PTSD)." In response to questions from my oldest son, I decided to entrust my story to the paper so that he could read why his father had changed so much. When he had any questions after reading, I could answer them during a call. At the end of 2010 I was "cured". In 2011 I was asked to give a lecture about PTSD after a teacher, from a course that I followed, had read my book. I didn’t realized that time what the future would bring me in this area. We are now 4 years later and I've been literally dozens of lectures/speaking further. Both inside and outside defense. Of the King Willem 1 college in Den Bosch up to the University of Groningen. In addition to these lectures I have participated in the program "straight from the heart". So far two times cooperating to a photographer. 1 x for the magazine Free Netherland 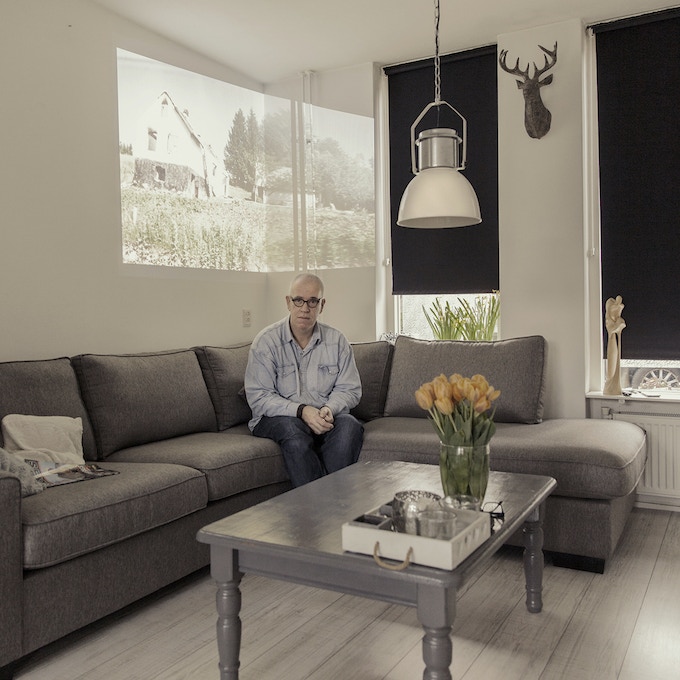 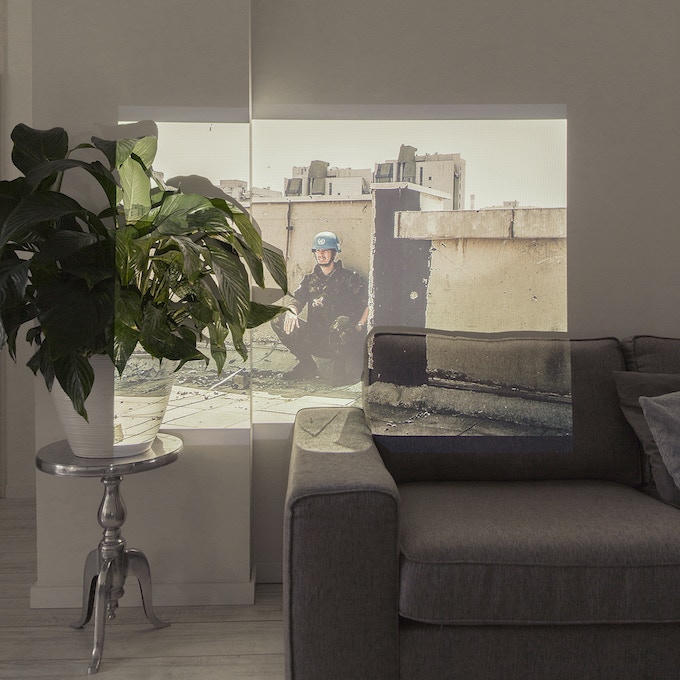 Finally, someone offered to build a website around this topic and I started a blog last year (2014) (jehebternietvoorgekozen.wordpress.com) (Blog translated: I didn’t choose this) from the beginning the numbers of visitors ,both on the website and blog, went up and after the first year, we more than double the number of visitors per month. From 34 different countries there are visitors on the blog.

From abroad I always get more requests for my book. Unfortunately this book is so far only available in Dutch. Currently this is book already translated to the French language and is there somebody prepared to translate it to English. Also, my current Publisher is willing to print my book in a language other than Dutch.

To give my book more "weight" there is a collaboration with a photographer going on (she is also the photographer of the above photos black and white) to take pictures per chapter so that there is more depth and clarification. Luckily I also have a draughtsman found that would make a drawing for the chapters.

By now, I have learned and I am told that my book when read by fellow sufferers, the threshold is lower to go to tell/ to go looking for help. Also the people (family and friends) around them see the book as a “ make their eyes open”, only because the book is in a easy language. Enlightening, open and honest.

The up-date of my book and translation cost money what I not have available to me. I hope there are others who wants to help me, to make my dream come true, so I can continue my mission (bringing PTSD into the open) both in the Netherlands but also beyond our borders.

I'm an active veteran and wrote a book about PTSD. I want to translate my book into English and publish. A book about my experience with PTSD in my life, A book for recognition, to learn from.

A kind of blog for bringing PTSD into the open.